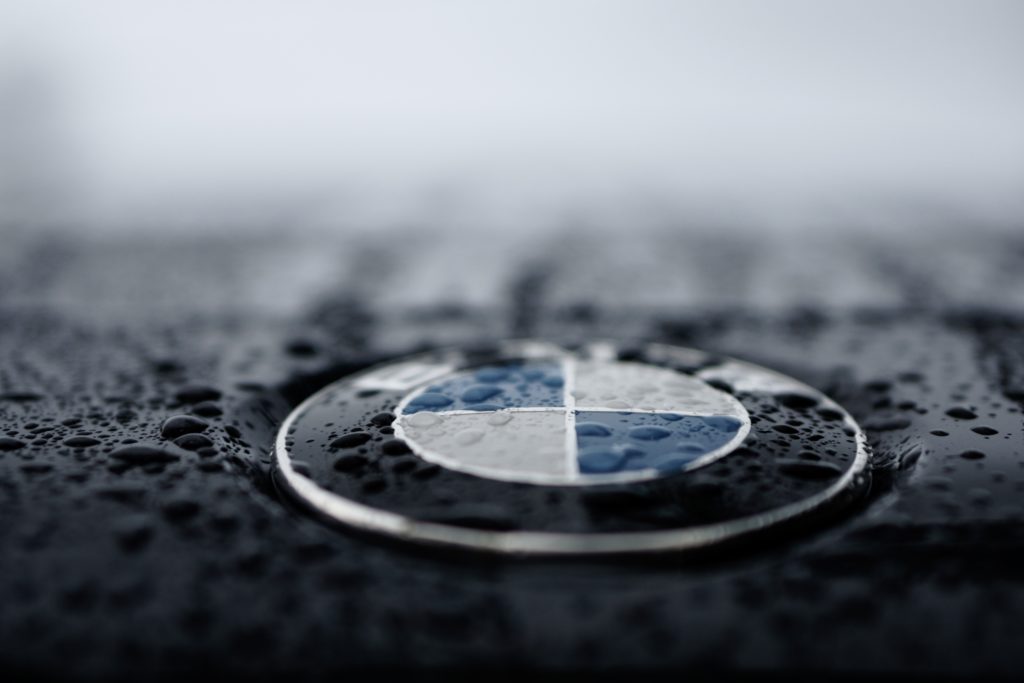 BMW was originally a manufacturer of airplane engines The company’s first car was made with an Austin 7 platform The checkered logo represents an airplane propeller and the Bavarian flag Headquartered in Munich, Germany, what we now know as BMW was initially called Rapp-Motorenwerke GmbH by its original founder Karl Rapp in 1913. The company […]